Objectives: To strengthen brand positioning and brand awareness in the digital space with the help of visual content. Via conceptual solutions differentiate ZAGV Clothing from direct and indirect competitors. To produce commercial advertising for further brand’s promotion.

Results: Our creative production team, under the direction of Senior Video Producer — Yana Tasueva, created successful commercial advertising that strengthened the brand's position among the existing target audience as well as increased the number of new “brand admires”.

At the same time, under the guidance of Senior Photo Producer — Daria Kosinova we produced creative photo content, strongly reflected the brand’s philosophy, which helped to differentiate ZAGV Clothing from competitors.

Additional information: The pre-production stage took 10 working days. During that time, we managed to conduct a briefing with the client, studied the brand philosophy, analysed the brand competitors, developed a concept and a shooting scenario, found the models, and agreed on several locations and a general plan with the client.

At the production stage, 3 working days of 8 hours each were spent. 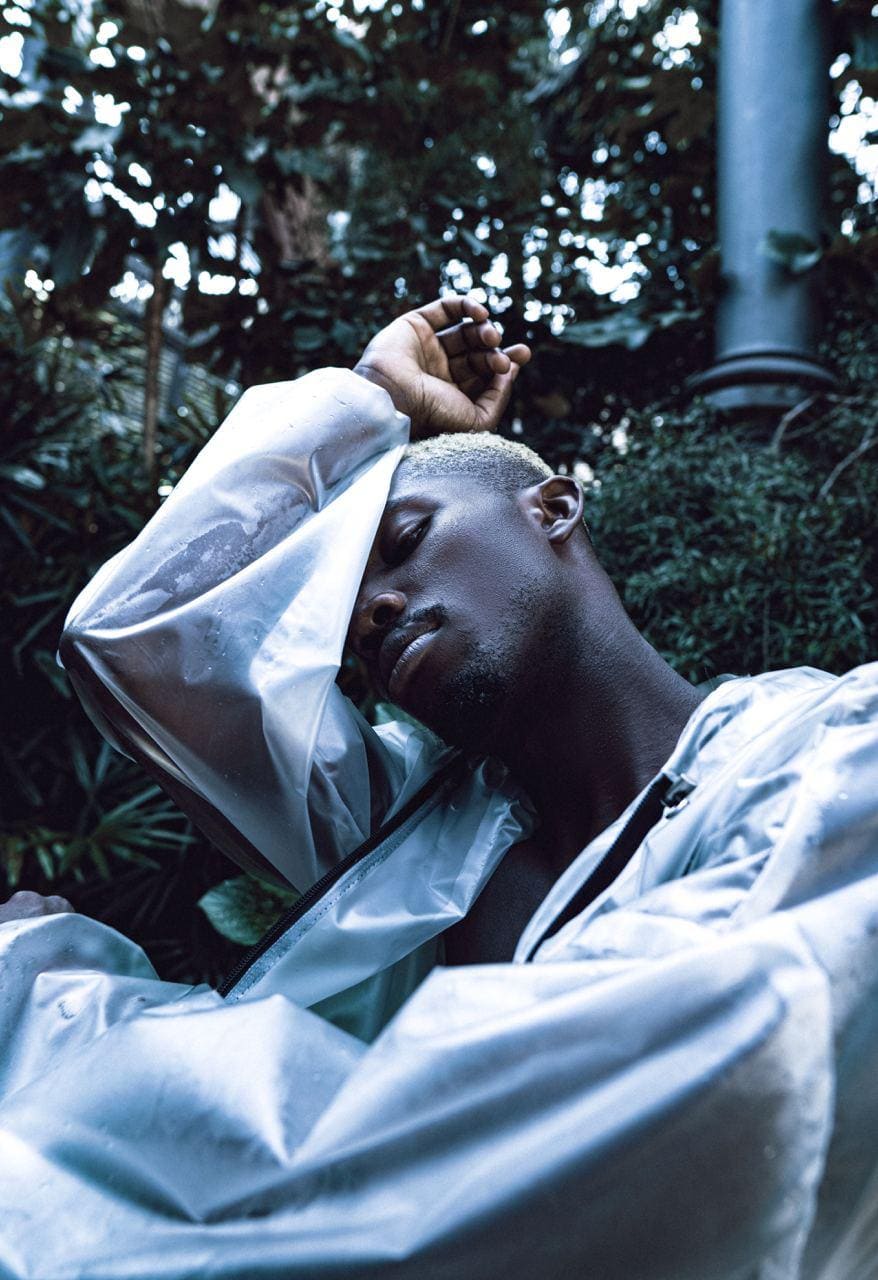 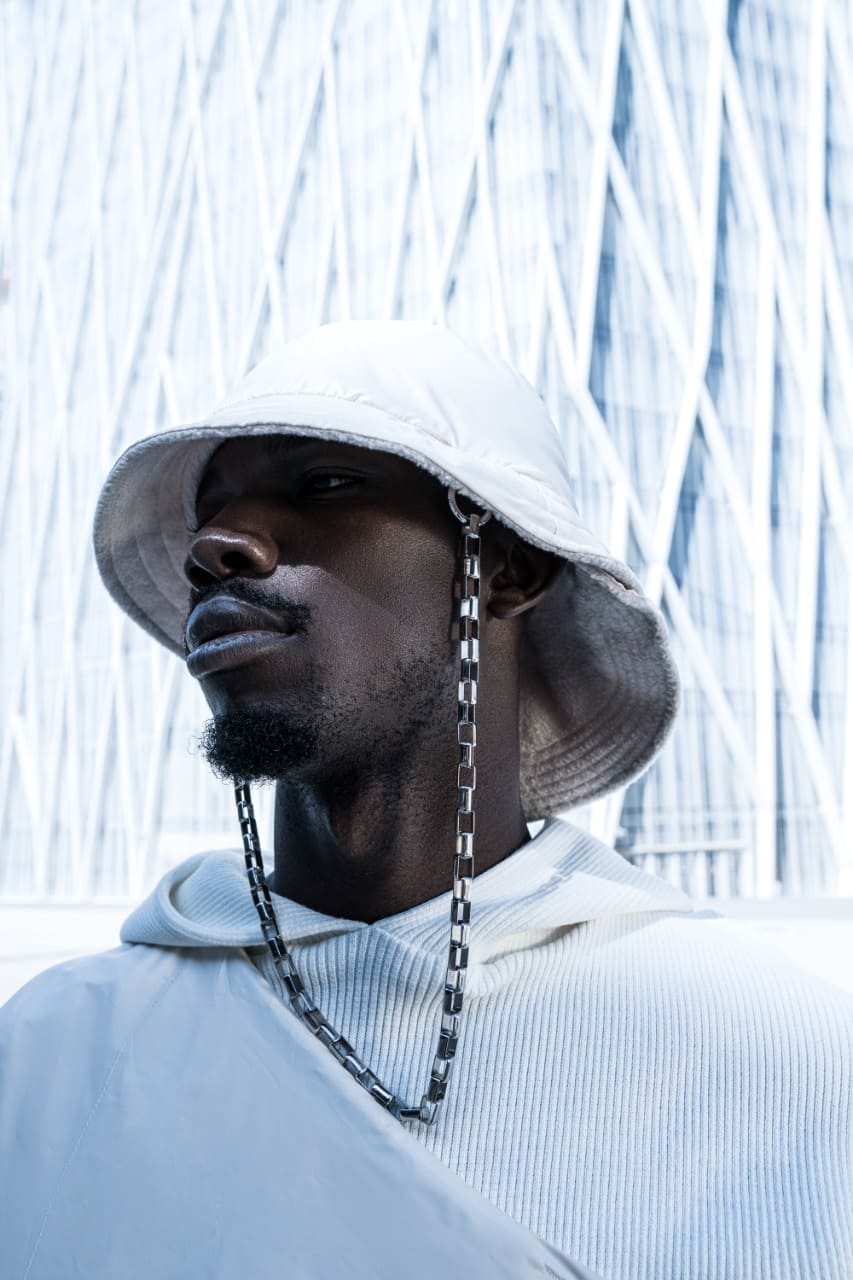 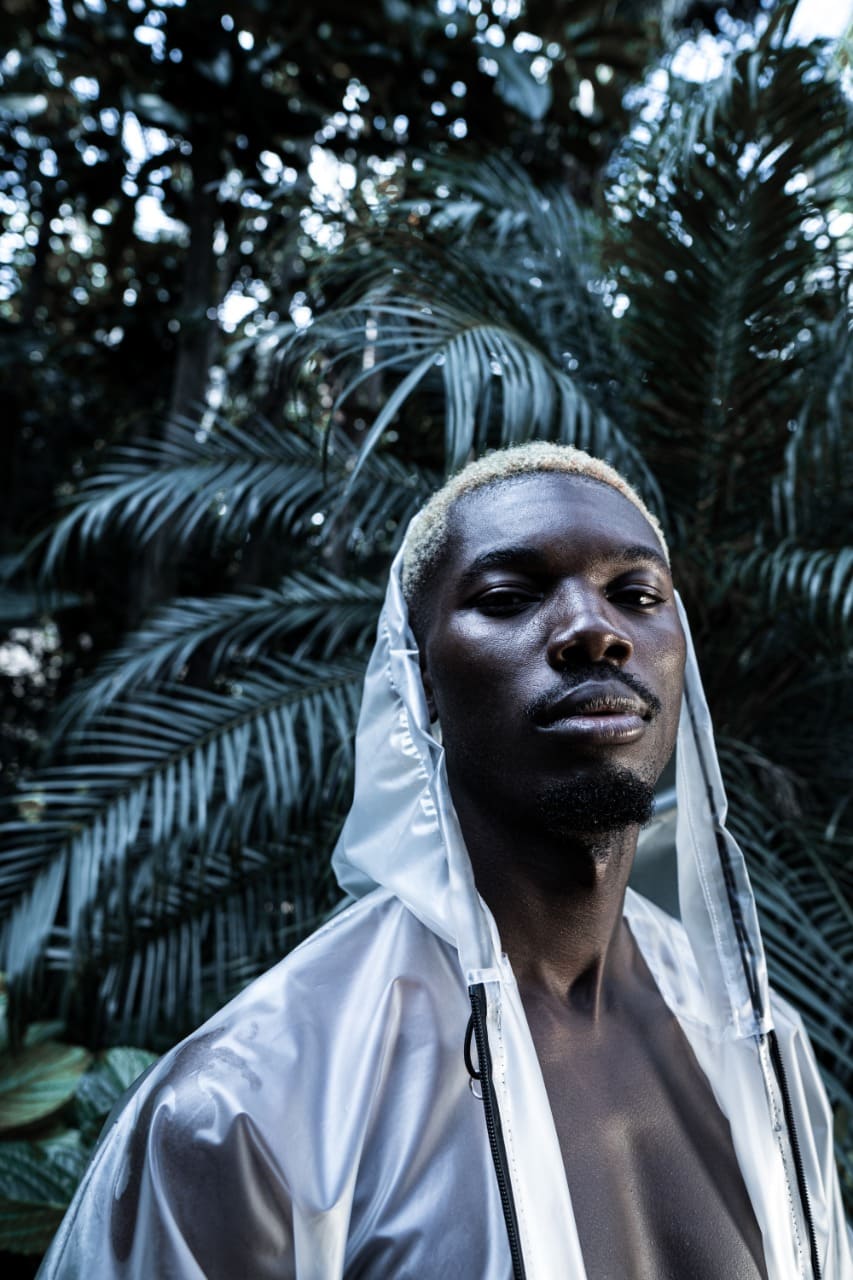 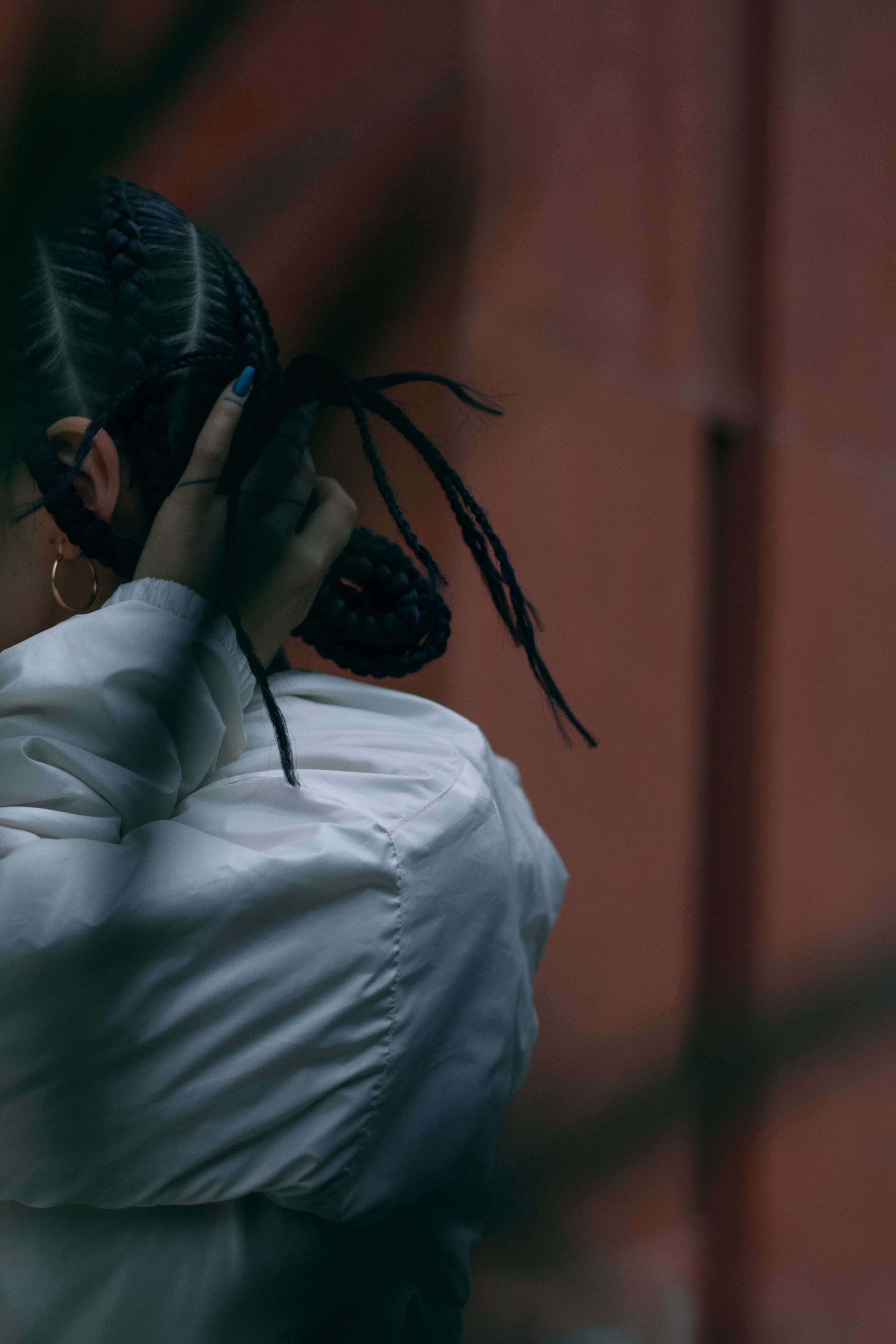 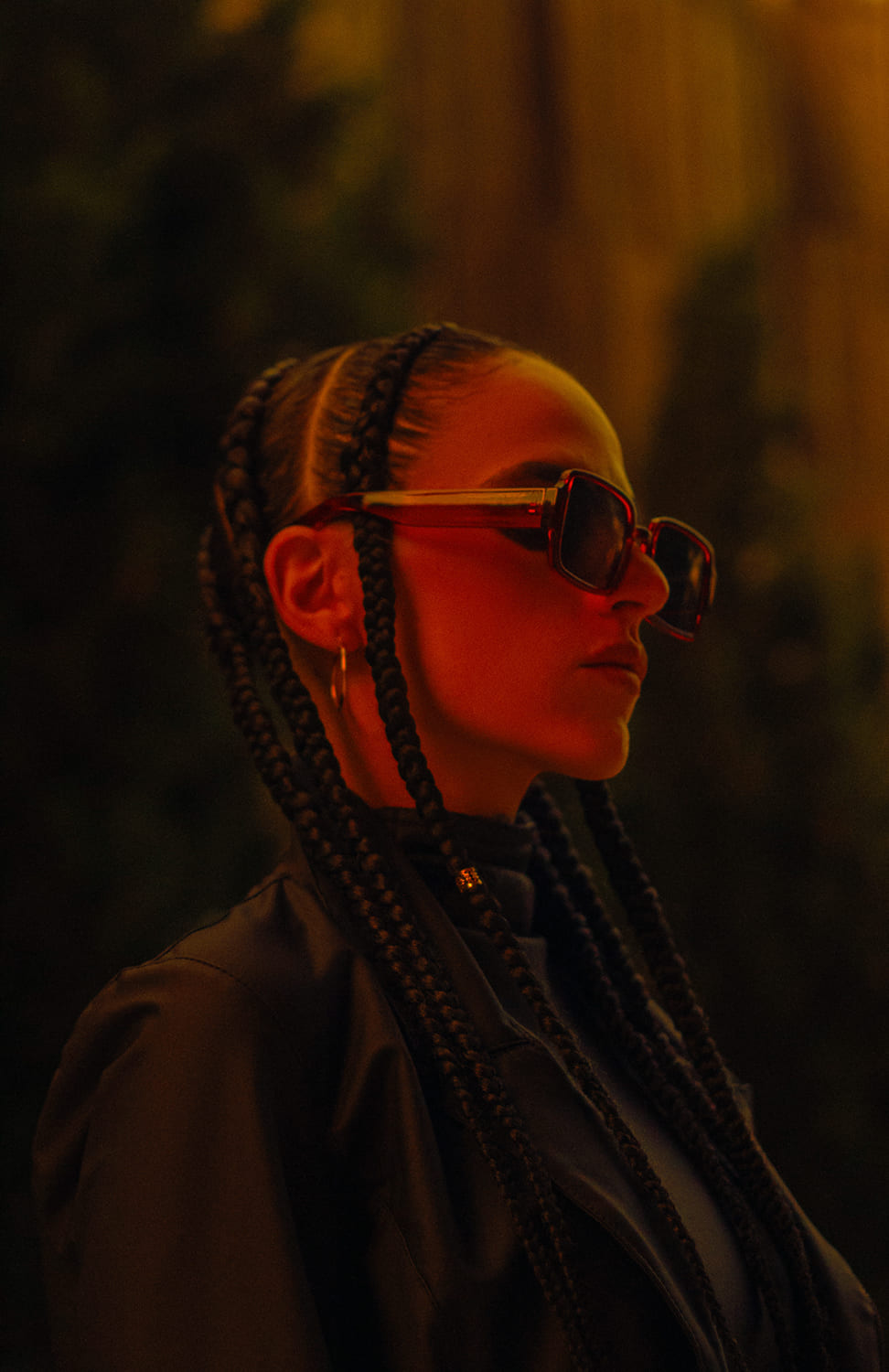 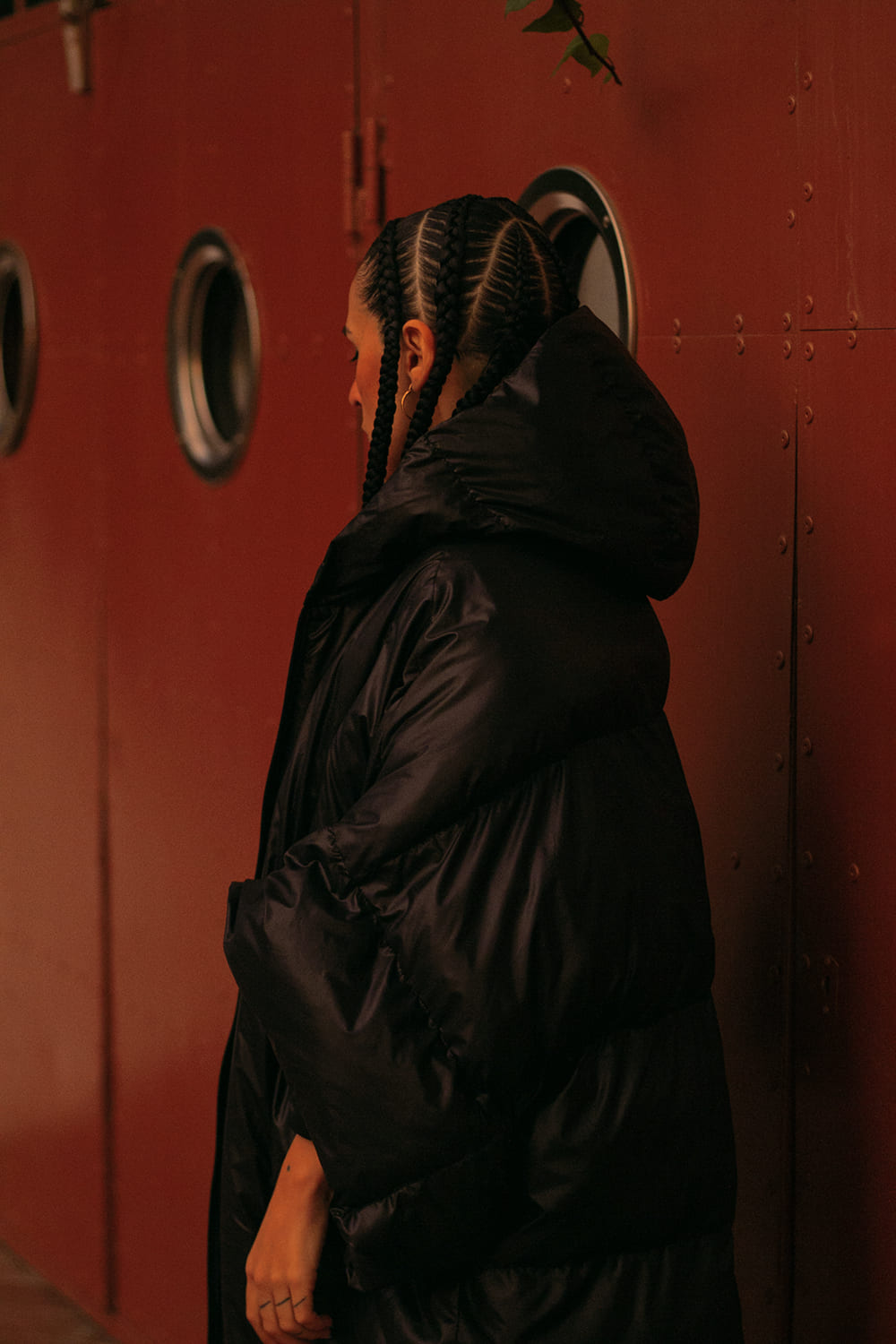 Where are your limits?

ZAGV Clothing is shaping today's vision of the future. For fashion, futurism means fabrics, designs, colours, and cuts that reflected audacity, movement, and functionality. ZAGV Clothing has it all. It developed new styles that expressed the ideas and sensations of the modern world.

What ZAGV Clothing does is by emphasising designs with layers that could be added or stripped away, they spontaneously create a new look.

The asexuality of the brand determines its versatility, 80% of the collections are made up of genderless garments. “For us, this difference between genders is close to its extinction and therefore this constitutes a solid image without losing the focus of our two fundamental premises: differentiation and functionality,” says Maria, the owner.

The designer uses waterproof fabric and fleece lining. As she says “Excellence is not an act of a day, but a habit.”

Take a look at other projects: 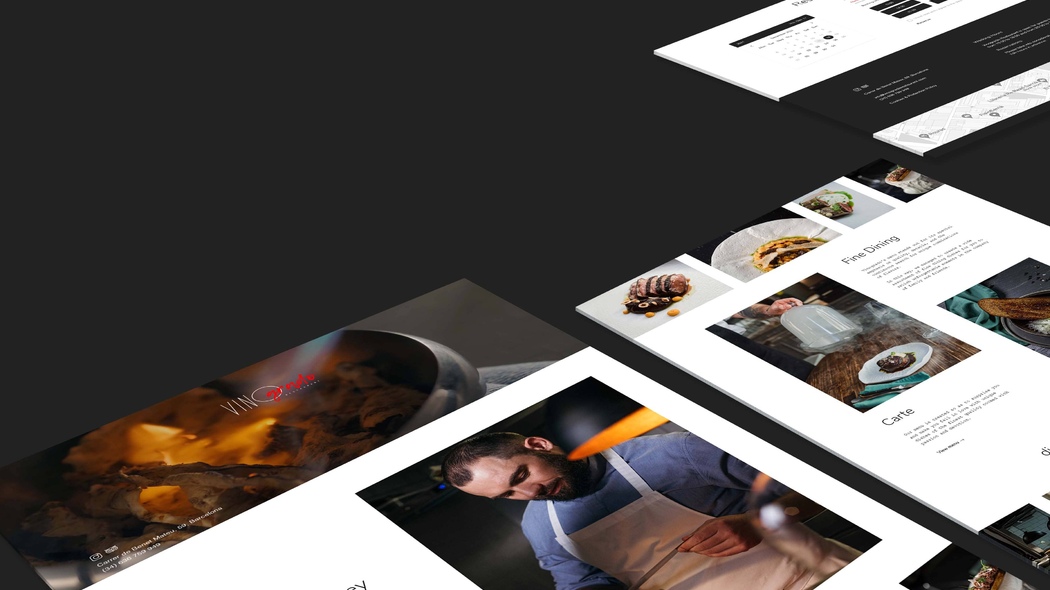 The re-branding included several areas, the most important of which was to create more appealing content about the restaurant, revealing the spirit of Vinogrado and its vision of cuisine.

Under the direction of Senior Video Producer — Yana Tasueva, a creative promo was developed and was a success among the audience. The colours and the lights create a futuristic look.

Thank you for your message!

Our manager will contact you soon to conduct a consultation on the selected issue.

Let’s stay in touch! Follow us on Social Media: